⚠️ We cannot control the ads from this video player because it is 3rd party service. Please disable your adblocker incase the link didn't work. It can support us aswell to update content everyday.
SERVER 1 SERVER 2 SERVER 3 SERVER 4
Light Mode Comment Full Width

Noonaspoiler, offers a wide variety of the latest Asian dramas, movies and shows with English subtitles. The Forbidden Marriage - Episode 6 (2022) with subtitles, if you don't see subtitles, please click the gear wheel on the player to turn on the subtitles. 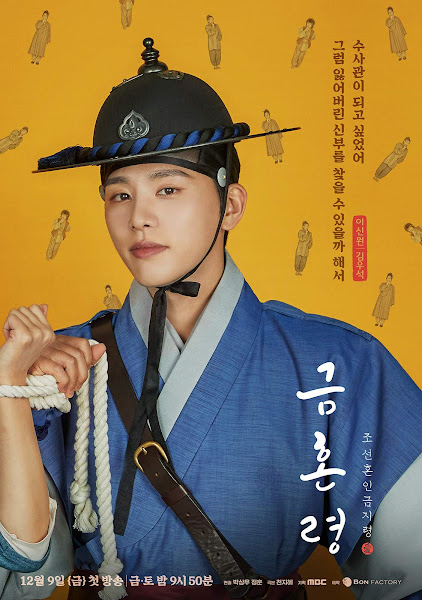 Previously on “The Forbidden Marriage,” rumors began swirling throughout the kingdom that the late crown princess had been spotted. The latest episode of the drama ended on a cliffhanger, with Yi Heon attempting to jump into the water after seeing the crown princess there—and So Rang embracing him from behind to stop him..